Sharon-Rose is a 22 year old TV and Radio Presenter who has love and passion for all things entertainment. Her presenting journey began late 2015 with her internship at GHoneTv and since then she has gone on to host the Red carpet at many events including the Women For Africa Awards, Golden Movie Awards and Ghana Movie Awards in Accra just to name a few.

Sharon-Rose has also interviewed a few of the biggest names in the entertainment industry including Kid Ink with GUAP magazine, Kwabena Kwabena in London and also appeared on the Late Afternoon Show with Berla Mundi as a Guest Panelist earlier this year. Sharon-Rose is also one fifth of an Award Winning entertainment group JAAMS Ents who in 2017 won the Kent Union Award for Campaign of the Year with their “Back to Black” History Week.

Currently she is working at ABN RADIO UK as the Presenter of the Cosmopolitan Drive (Weekdays from 3-7pm). With her bubbly personality and go getting spirit, Sharon-Rose is fully focused on becoming the best she can be and abides behind this motto always… With God “Dreams to Reality”. 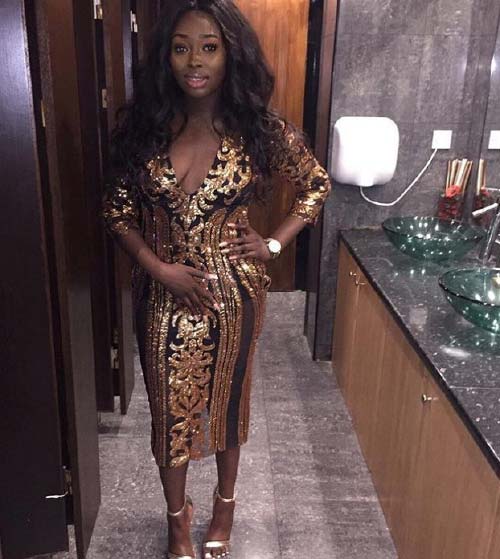